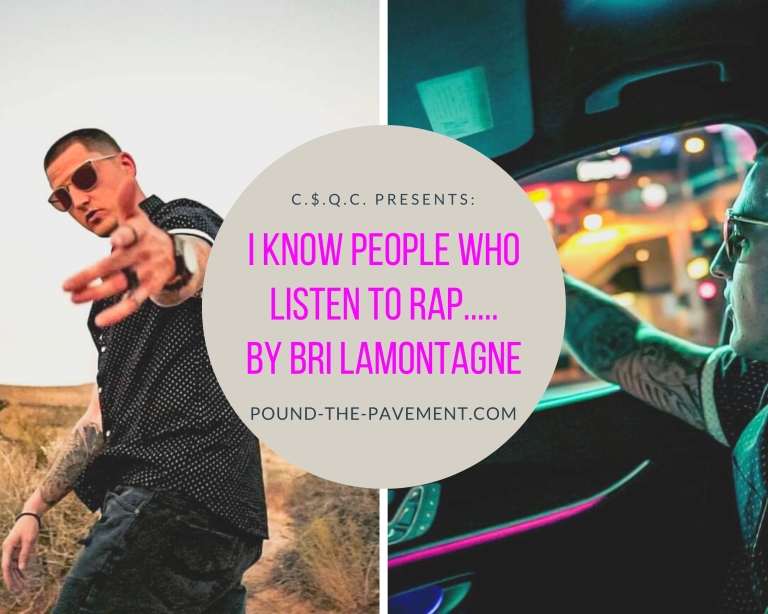 “Worth It” By B Tha One Review
By Gabrielle Lamontagne

“Worth It” by B Tha One is a beautiful working class song. It deals with all the classic themes of struggling to make ends meet while taking care of family, but also working towards a larger goal.

It’s almost the Rap or Hip-hop equivalent of Country’s “Baby Girl” by Sugarland, a song about working towards dreams but remembering where you came from. The chorus follows that theme of chasing dreams, “Don’t tell me it ain’t worth it/I want this life even if it isn’t perfect/Don’t tell me I ain’t workin’/ I want it all and I know that I deserve it”. The music here even matches the theme, with a softer, slower rhythm. Not entirely, though, because “Worth It”’s verses are more focused on the current struggles of life, love, loyalty, loneliness, and faith, with only a brief mention of the future dreams outside of the refrain. The music of the verses is more upbeat, to match with the lyrics that discuss the narrator’s strife.

The narrator expresses his love for his friends and family throughout the song, in words, through his faith, and in his actions. He describes his actions of working to help improve the lives of his family members (including himself), but not just financially, as he says, “I’m trying to fix my wrongs and make ’em right/No givin’ up, in me I got a fight.” This speaks more to improving his life and the lives of those around him through self-reflection and healing. He also expresses his love through faith, speaking of how he prays, as well as using the metaphors of faith to describe the hopes and difficulties of life: “Sometimes I get nervous ’cause life ain’t perfect/I lost some family, man that sh** still hurtin’/I pray to God, but know the Devil’s workin’/wanna fly with angels, but these demons lurkin’”. Clearly his loved ones are important to him.

However, while he’s making a better life for himself and those around him, he still feels the loneliness that can come with the struggles of a working lifestyle. The narrator does talk about his attempt to make it past or above the working class somewhat, stating, “I could never settle, always on the search for more/and I been knocked down but I don’t stay down on the floor”. Mostly he talks about the people around him, though, or sometimes the lack thereof. Even with a support system in place, sometimes it can feel lonely just trying to survive. For the narrator, this lifestyle and the other people in it can “make me feel like I got no one/got no body/but I swear that’s not a problem/ and it’s never gonna stop me”. The ending becomes a bit confusing, because it seems at first as though the narrator is talking to a competitor, but the last lines of the verse could also be directed back at himself: “you say you want it all, but ask yourself/ do you really want it bad enough?”. The whole song is about how he’s willing to work and strive for his ultimate end goal, so it’s odd that the last line of the last verse shows that he’s not as confident as he seems. This is, of course, followed by the final refrain of the song, which is very confident, thus clouding the picture even further.

Whether or not you appreciate the message, it’s “Worth It” to listen to this song.